Carolyn Taylor is one of the world’s foremost experts in organisational culture change and the Executive Chair of Walking the talk.  During her 30 years in the field, Carolyn has  run workshops with 50,000 leaders, worked alongside 200 culture change journeys, consulted on 15 mergers & acquisitions, coached 60 CEOs and worked in 35 countries. She can certainly advise on what works and what doesn’t in terms of changing culture.

Her book, Walking the Talk: Building a Culture for Success (Random House) has been described by Professor Lynda Gratton of the London Business School as “a must read for any manager embarking on the journey of cultural change.” Recently revised in English and translated into Portuguese, the book is considered a corporate classic
, with many organisations putting in bulk orders for their leaders and teams.

Born in London, Carolyn spent some years in Australia where she pioneered work in leadership, values and culture through her company, Corporate Vision.  The firm was in the BRW 100 fastest growing Australian companies five years in a row, and her achievements led her to being a finalist Telstra Businesswoman of the Year in 1998, and Australian Business Woman’s Hall of Fame in the same year.  The company provided organisational development services to most of the major companies in Australia and the UK.  Her clients included the CEOs of Telstra, NAB, Westpac, Wyeth and Rio Tinto.

In 2005, Carolyn joined a global consulting firm as an Academic Board member, where she introduced a culture practice, and worked with executives in some of the world’s leading companies to build the cultures they required and ensure that they themselves were walking their talk.  She was Global Sales and Marketing Partner during a period of 300% growth and led several of the largest culture change projects in which the company was involved. Her clients included Henri de Castries, CEO of AXA, Roberto Setubal, President of Itau Unibanco bank in Brazil, Sheryl Sandberg, the executive responsible for the monetisation of Google and COO of Facebook; Mark Begor, EGM GE Money.

In 2009, driven by a vision to promote her culture management methodologies to a much larger group of internal and external culture advocates, she co-founded a new company, Walking the Talk, to build an integrated culture management system – diagnostic, planning and training tools – to enable companies to capitalise on their culture and to build internal capability. With hubs in Europe, Australia and Latin America, Walking the Talk’s mission is to make culture do-able, so that more and more organisations can do extraordinary things because of the behaviours and mindsets of their people.

2019 saw the launch of Carolyn's Walking Your Talk podcast. The podcast focusses on leadership, authenticity and courage, taking listeners through a journey of exploration of the common values and aspirations many organisations hold, but don’t necessarily practise. Through each podcast, listeners gain distinctions as to what it actually takes to be seen to be walking their talk when it comes to values such as accountability, simplicity, customer-centricity and more.

Carolyn is known for her ability to demonstrate links between strategy, culture and leadership behaviour, facilitating events with teams that are insightful, profound, fun and provocative. She is forever touched by the courage and openness her clients show as they strive to explore the relationship between their behaviour and how it leads to a culture which either supports or detracts from the performance of their organisation.

To learn more about Carolyn's work as a speaker visit her website.

Read more about our organisational culture change experts here or view some of our client testimonials here. 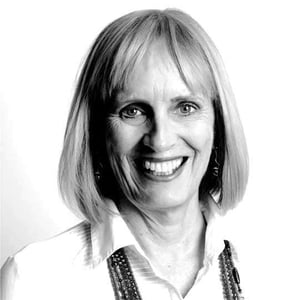 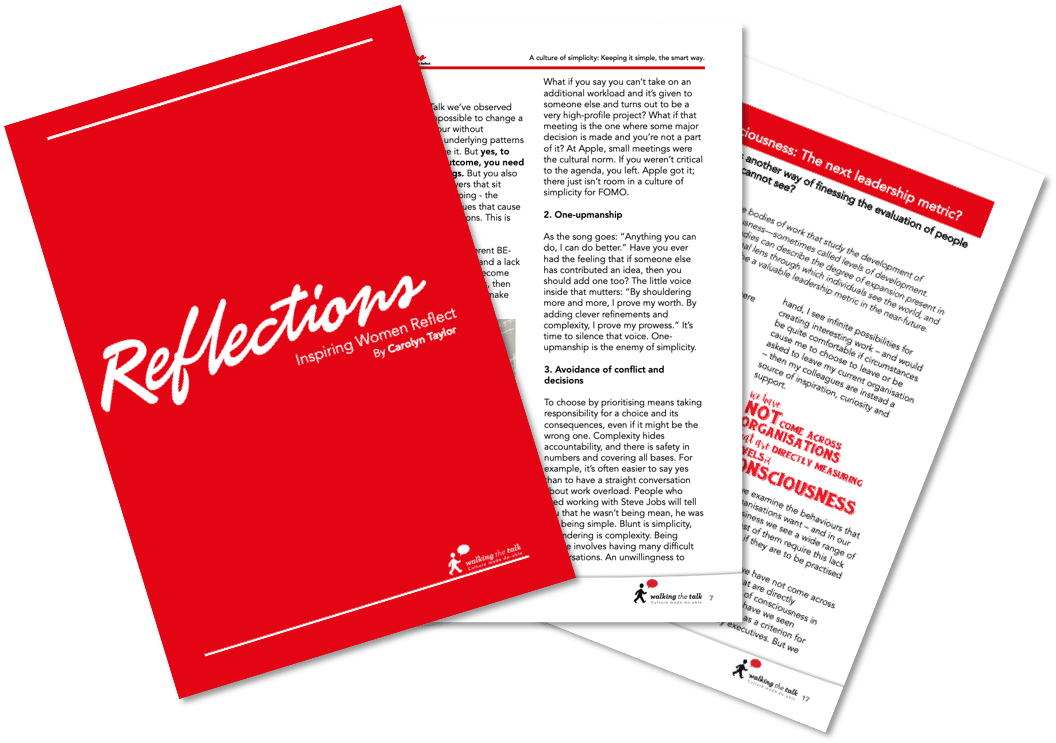 Read Carolyn's latest thoughts on organisational culture on the Walking the Talk blog. 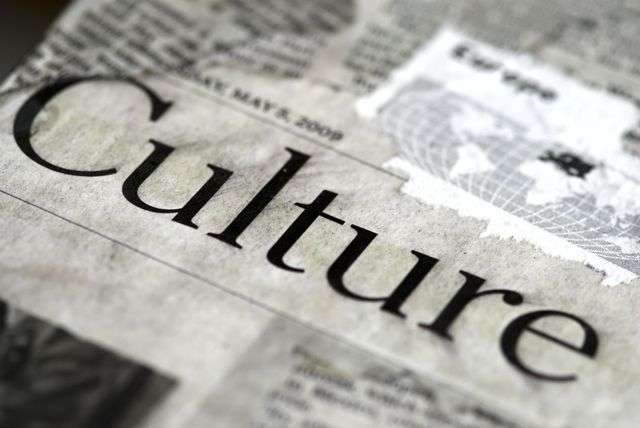 But I must explain to you how all this mistaken idea of denouncing pleasure and praising pain was born and I will give you a complete account of the system, and expound the actual teachings of the great explorer of the truth, the master-builder of human happiness.

No one rejects, dislikes, or avoids pleasure itself, because it is pleasure, but because those who do not know how to pursue pleasure rationally encounter consequences that are extremely painful.

Nor again is there anyone who loves or pursues or desires to obtain pain of itself, because it is pain, but because occasionally circumstances occur in which toil and pain can procure him some great pleasure. To take a trivial example, which of us ever undertakes laborious physical exercise, except to obtain some advantage from it? 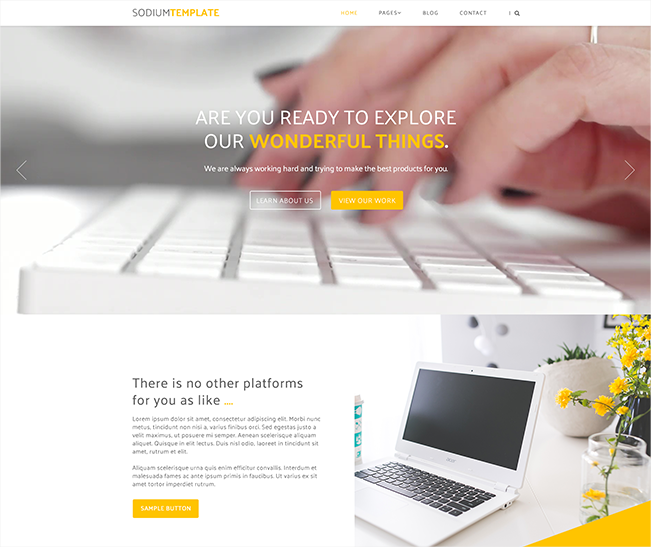