"The culture of any organisation is shaped by the worst behaviour the leader is willing to tolerate" Gruenter & Whitaker.

Our culture framework is a fast-track to understanding and implementing which we share with our clients.

Culture is the patterns of behaviours that are encouraged, discouraged and tolerated by people and systems over time.

A common misconception is that culture equals engagement. They are different things. 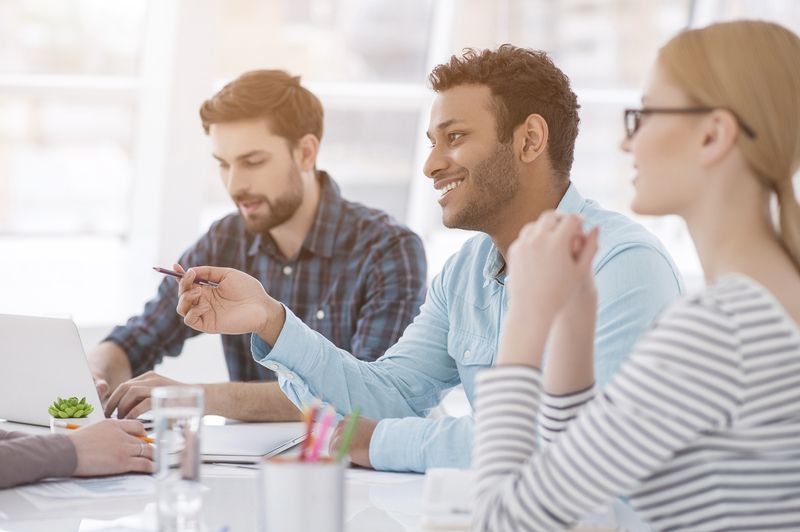 There’s a lot of chit-chat that sits around culture, so let’s cut through it. Culture gets created in the day-to-day. We’re tribal animals, we want to fit in, so we look for signals about how we’re meant to behave and we adapt our behaviour according to those messages.

In the workplace, the messages we receive come from what we see others do, what we hear others say and how the business is set up to get things done. We call these “behaviours”, “symbols” and “systems”.

Where do values fit into culture? Well, values drive behaviours and decisions. Your behaviours, symbols and systems are the outward manifestation of what’s really valued by your organisation.

Take Rupert Murdoch’s News of the World. The 2011 Leveson Inquiry into the scandal surrounding the newspaper suggested that whilst no one overtly encouraged phone-tapping, leaders ‘turned a blind eye’ to this extreme method of getting the scoop. The result: reputational damage and a publication no longer in print.

Consider Enron: It’s collapse amidst accounting fraud charges in 2001 was the last link in a chain of tolerance that stretched all the way back to 1987, when two rogue traders were found guilty of a million-dollar trading conspiracy but were kept on the payroll. The lack of discouragement here sent a clear message that set the tone for the company's collapse nearly 15 years later.

These may be dramatic examples, but we can guarantee that right now, there are behaviours being tolerated within your organisation that are affecting your ability to do business.

Never underestimate the power of tolerance. 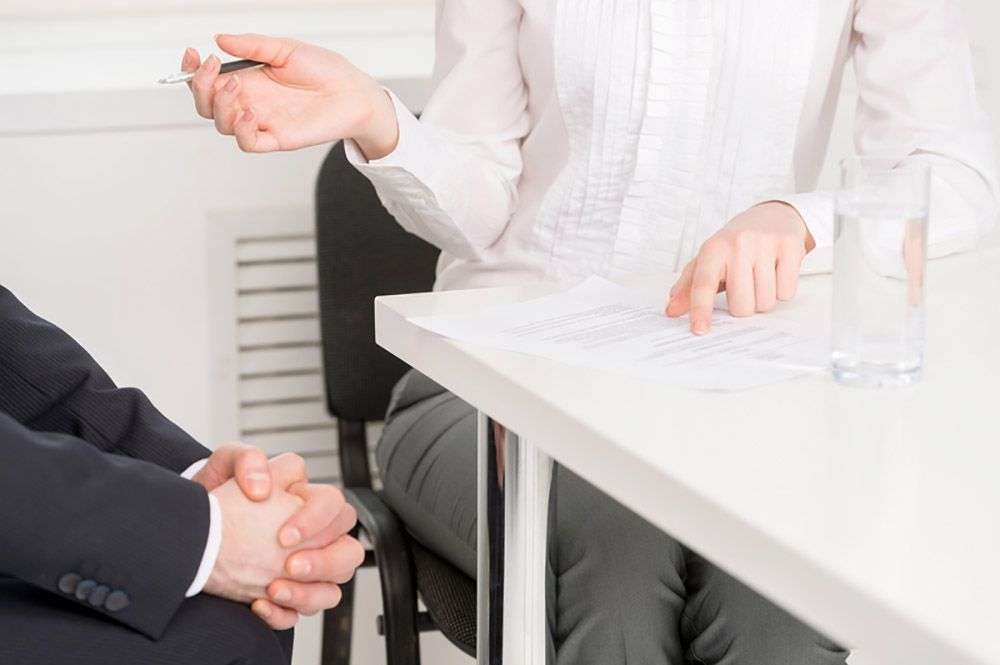 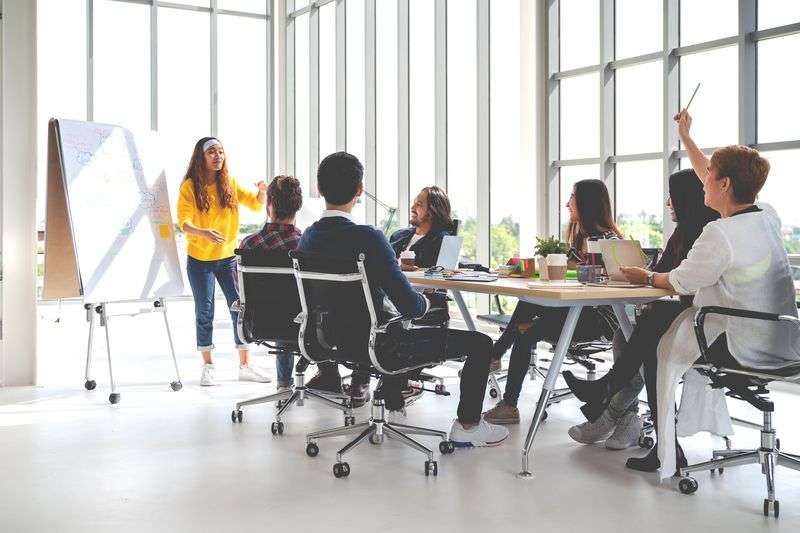 Culture management is not engagement

Imagine two teams about to play a match. Both are motivated and happy to be playing. On the pitch, one plays a defensive game, the other offensive, yet both are equally engaged in the moment. When we talk culture, we’re concerned with what they did and why they did it. When we talk engagement, we’re concerned with how they felt when they were playing.

Engagement means your people want to play for the team and give it their best. But that doesn’t mean their behaviour is aligned to the behaviour the team needs to win.

Engagement matters. It’s just not the only thing that matters.

Some people say that culture is too intangible to manage; but we don’t believe it’s any more intangible than your brand.

50 years ago, people didn’t know how to manage their brand. Today, it ‘s unquestioned that a well-managed brand adds value to the balance sheet.

During that time, the meaning of a brand hasn’t really changed. What has changed is our understanding of the brand management toolkit and how we can consciously, proactively and rigorously manage our brands.

At Walking the Talk, we’ve created a beautifully practical, easy-to-use system that enables you to produce the same results for your culture. 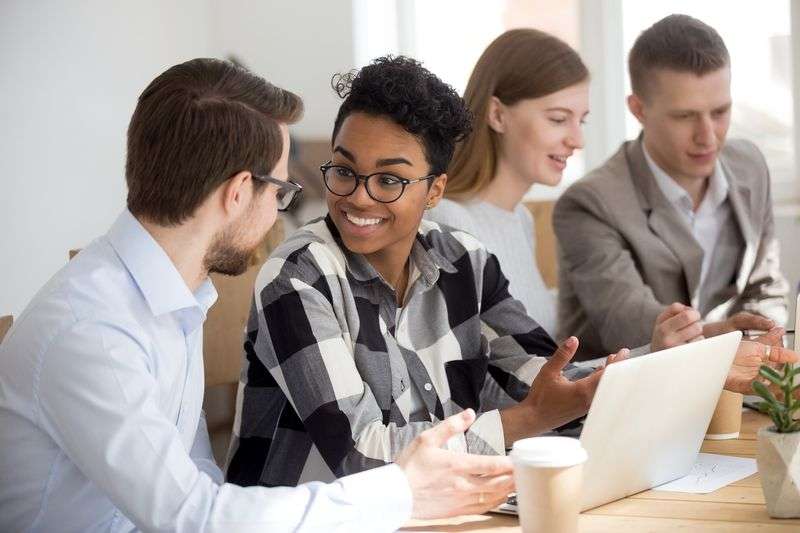