Originally from the US, Dylan spent five years in Germany going to business school and working for an international logistics company. He went on to earn an MA in Conflict Studies in Austria and Spain, and then began working for the United Nations Training Section in Geneva, staying there for five years and eventually establishing his own training center.

After moving to Japan in 2004, Dylan completed his doctoral coursework on organizational development at the University of Tokyo, while consulting for leading Japanese and foreign companies in the field of strategic decision-making. In 2008, he founded Milestone Inc., a Tokyo-based company specialising in learning and development. He has since provided training on conflict management and problem-solving for global businesses all across Asia, the US, Latin America and Australia. After completing several projects with Unilever Japan’s executive team to deliver their CSR activities following the 2011 earthquake, he served as chairman of the Sustainable Development Committee of the European Business Council in Japan.

In addition to his work with the UN and business, Dylan has lectured part-time and full-time at several universities and MBA schools, has trained international civil servants and diplomats under the auspices of the Japanese Ministry of Foreign Affairs, and recently co-facilitated a workshop for several Nobel laureates and leading scientists in a program organized by the Japan Agency for Science and Technology. He currently lectures on stakeholder management at Sophia University, while continuing to run workshops in Japan and abroad.

Read more about our organisational culture change experts here or view some of our client testimonials here. 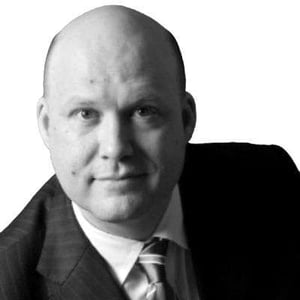